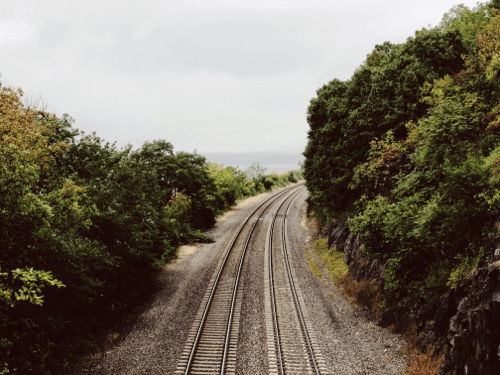 The basis of the economy of the state of Mato Grosso is formed, above all, by two sectors: livestock and agriculture. Even having the largest cattle herd in the country, with about 32.7 million animals in 2020, its main economic activity is the production and grain export. This makes the Mato Grosso railroads one of the most important routes in Brazil's rail network.

Brazilian Soy is what stands out the most. According to a census released by the IBGE, Mato Grosso still remains the Brazilian state that produces the most soybeans, reaching around 35 million tons, which was 28.8% of the national production of this grain in 2020.

The production of corn it is also fundamental to the state's economy. Its cultivation exceeds 33 million tons, placing Mato Grosso as the main producer of this grain in the country.

In addition to the grains, another plant that depends on its transportation through the Mato Grosso railroads is the cotton. In this case, the state is also the national leader in production, holding almost 70% of its total cultivation in the country.

Expansion of the North Network and the Moto Grosso Railroads

Since the state's economic scenario depends a lot on the means of transport to enable the export of products, some measures are being taken to optimize the Mato Grosso railroads.

As a way to boost the agribusiness in the state of Mato Grosso, Rumo Logística closed a contract in September with the state government, guaranteeing the extension of Malha Norte. The project indicates that this railroad, which currently connects the Port of Santos (SP) to the municipality of Rondonópolis (MT), will expand in 730 km, with an estimated investment of R$11 billion.

Departing from Rondonópolis, the new tracks will be routed through two branches: one to the state capital, Cuiabá (MT), and the other to Lucas do Rio Verde (MT), passing through Nova Mutum (MT). The purpose of the extension is to connect one of the largest grain producing regions, which is the state of Mato Grosso, to one of the largest consumer centers, which is the Southeast.

The expected date for the start of the works is until the beginning of 2023, and its conclusion is scheduled for sometime between 2028 and 2030. In addition, Rumo Logística indicates that this extension of the Mato Grosso railroads will result in the emergence of 230 thousand job vacancies.

This expansion draws attention in the midst of the railroad sector because of two news. In the first place, the construction of the new roads will follow an authorization regime. Prior to this contract, the execution of public railroad works was delegated to private companies through a concession agreement. In the case of authorization, all planning and construction will be the responsibility of the company, and the State will only be in charge of monitoring safety standards, which allows greater autonomy for the responsible company.

Another aspect that makes this project unprecedented is that this will be the first state railroad in Mato Grosso. The CEO of Rumo Logística, João Alberto Abreu, says that, despite this, other railroad companies will be able to use the new routes for the cargo transport, as long as they pay an amount known as the “right of way”.

Brazilian Ferrogrão, or EF-170, is a Mato Grosso railroad construction project that, unlike the Malha Norte expansion, is administered by the federal government. This project began to be developed in 2016 as a way to reduce the logistical costs involved in grain transport.

Initially, Ferrogrão's plan was connect Mato Grosso and Pará, more specifically, to build terminals and railroads between Sinop (MT) and Porto Miritituba, located in the municipality of Itaituba (PA). Totalizing 933 km long and costing around R$12 billion, the railroad section is intended to facilitate the flow of grain from the Center-West region to the port areas of Pará, promoting the logistics of the so-called Arco Norte.

In addition, the construction of these railroads can reduce dependence on the road system to transport products between regions. Since road works are more invasive than railroads, this would also be a way to reduce environmental impacts on the Amazon biome.

The Ferrogrão concession project was filed in 2020, however, it found judicial obstacles and was suspended in March 2021. The main reason for the stoppage is that the construction of the new railroad was only approved because the limits of the Jamanxim National Park, in Pará, were changed through a Provisional Measure. Since this is a federal conservation area, the Minister of the STF, Alexandre de Moraes, suspended the measure, with the justification that this change can only occur through a bill.

Among the main Mato Grosso railroads is the Centro-Oeste Integration Railroad, also known as FICO. The project aims to promote the economic development of Brazil, especially that linked to the production and export of grains, such as soybeans, corn and beans.

In addition, FICO will connect the Mato Grosso railroads to the North-South Railroad and will also be part of the Transcontinental Railroad project, which proposes to connect the Atlantic Ocean to the Pacific Ocean, favoring maritime transport to Asia and the Middle East.

Altogether, the project plans to build about 1500 km of tracks, and it will be divided into three stretches. The first, which started work in September 2021, connects the Mara Rosa (GO) terminal to the Água Boa (MT) terminal: an extension of 383 km. The second stretch, of 505 km, will extend the railroad from Água Boa to Lucas do Rio Verde (MT). The third, from Lucas do Rio Verde to Vilhena (RO), adds 646 km to the line.

R$2.7 billion was allocated to the works of the initial stretch, and its opening is scheduled for 2024. In addition, the project is estimated to generate around 4,600 jobs.

After understanding that Mato Grosso is one of the main states in the production of grains and other foods, the construction of new railroads that aim to optimize the flow of these products is fundamental for its economic development. As the new projects connect producing areas to port regions, investment in Mato Grosso railroads can be a great opportunity to favor both interstate and international exports. 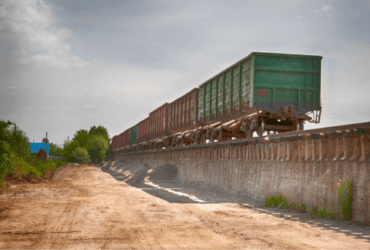 Mato Grosso do Sul Railroad: know all about it! 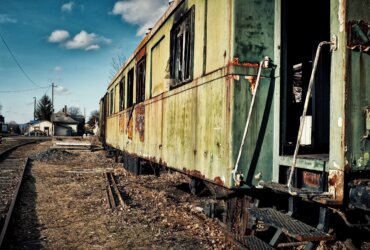 Discover some of the abandoned railroads in Brazil 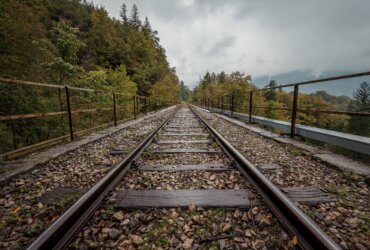 Learn all about the Maranhão Railroads

Railroad signalling: rules and supervision of this safety measure 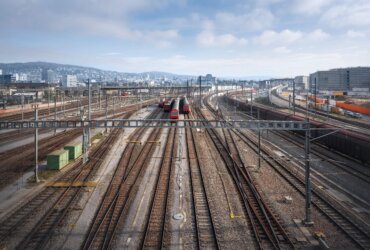 New panoramas and investments in railroads in Brazil 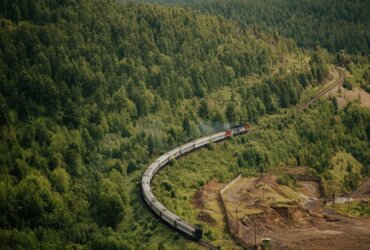 Peculiarities of the railroad modal in the world 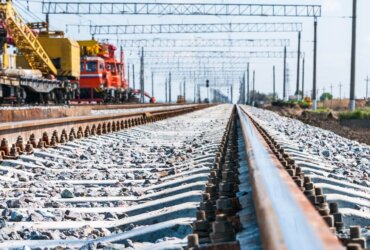 Argentine Railroad: Understand its history and a possible integration with Brazil 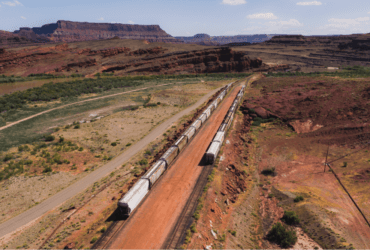 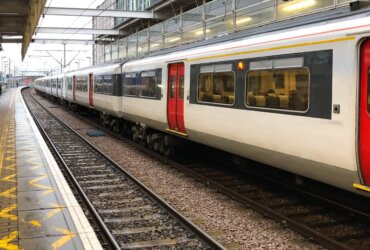 The 5 main railroad in the world for passengers