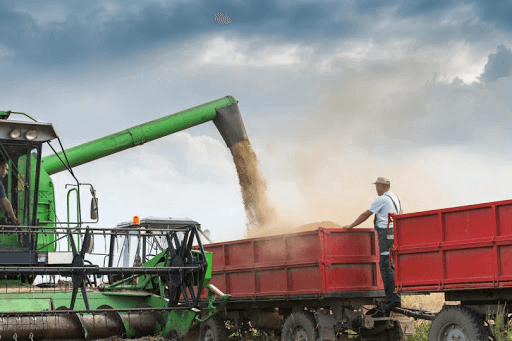 How to avoid losses in grain transportation!

Agribusiness is one of the main economic sectors in Brazil today. In 2019, agribusiness represented about 21.4% of the national GDP, and the percentage may increase in the coming years. Aiming at this increase, it is essential that grain transportation be carried out with more and more logistics and infrastructure quality.

The main grains that are transported by agribusiness are: soybeans, corn, wheat and other types of cereals. For this transport, two modes are essential: the road and the rail.

Both transport sectors have an essential participation in cargo transportation in the country, enabling the flow of products to the domestic market and also to ports, allowing export.

Adding all the activities, the estimate elaborated by the National Transport Confederation is that 61% of the loads are transported by the highways, while around 21% by the railroads.

Speaking specifically of agribusiness and grain transport, railroads have a slightly larger share: 30% of cargo transported, while highways occupy around 60% and other modes belong to the remaining 10%.

Any productive sector wants to avoid all kinds of losses, and in agribusiness this is no different. Therefore, avoiding the loss of grains during the transportation of these items is very important. But, why and how does it occur? That's what we'll talk about in more detail throughout the text, so stay with us and check it out!

Well, I think the specific term already makes it clear what we are talking about, which is the loss of grain during the transportation of these items to previously planned locations. There are several reasons that make this happen, and we will clear up several of these problems and point out solutions that can be used to prevent this from happening during grain transportation.

Logistical problems are one of the main factors in the loss of inputs during grain transportation. This factor is decisive when we consider that highways still predominate in the transportation of cargo in Brazil, including the commodities transported from agribusiness.

For this transport by road, that is, by trucks, several important logistical problems result in the loss of grain during the journey to, mainly, the national ports. Next, we will talk about the main logistical aspects that hinder grain transport processes without significant losses.

Grain loss can happen due to poor storage logistics. Grains are usually stored in silos, which are the most suitable structures for this type of action.

Still in the production and reception of the main grains, such as corn, soybeans and wheat, some harmful agents can end up causing serious damage to these foods, making it necessary to dispose of them. Among these agents, insect pests, fungi, mycotoxins and pesticide residues are the main ones.

Thus, when there is a grain crop contaminated with these types of agents, they can harm other crops if they are stored in close spaces. For this reason, there are a series of recommendations made by specialists to alleviate or avoid this type of problem, both during the harvest, as well as in the post-harvest and in the storage, such as:

Another stage that occurs a good part of the percentage of loss of agricultural commodities, is during the transport of grains. And that happens for several reasons, which we will explain below.

For a transport modal to work properly, the logistics of the operating companies must be as organized as possible. Unfortunately, this logistics is still hampered by some issues, especially when we talk about the road sector.

According to the National Department of Transport Infrastructure, Brazil has about 1.7 million km of highways, but just over 220 thousand km is paved, representing 13% of the total.

The lack of paving is one of the main problems when transporting grains along highways, which continue to be the main means of transport for agribusiness. With bumpy roads and highways, with severe structural problems, the truck ends up suffering with difficulties during the trips, swinging a lot and, consequently, causing many grains to be dropped on the way.

Travel time is also a determining factor for grain loss. As trucks often do not provide the best type of storage while traveling, mainly keeping grains at the proper temperatures, the time they are trapped in vehicles can be harmful.

This is also a relevant aspect for the logistics of the companies, as it is essential to find solutions so that the trips last as long as the items are not harmed during the transportation of grains, causing the loss of grains in large proportions.

According to the Agroindustrial Logistics Research and Extension Group of the Luiz de Queiroz School of Agriculture (Esalq), about 13.3% of all grain loss occurs in the road sector, a number that represents well the structural problems that the sector lives during grain transportation.

According to a report by Grupo Globo's Globo Rural program, farmers lose, on average, between 800 thousand and 1 billion Reais with the loss during grain transportation.

Therefore, the most practical and reasonable solutions to prevent this large amount of losses from occurring, is the elaboration of more efficient logistical plans, improving the conditions of the highways, making interconnections with other modes of transport to reduce travel time and qualify storage of products so that they are not harmed.

Problems with weighing during grain transport

As in the road sector, the railroad modal also suffers with some losses during the grain transportation processes, and they can occur due to an imprecise weighing of the wagons, providing a load that stands out from the bearable, generating the loss during some procedures.

This inadequate weighing happens, essentially, when the line has a static scale, which can only carry out the weighing with the trains stopped. Several factors influence weighing when trains are positioned on static scales, impairing weighing reliability.

For these processes to be more reliable, avoiding the loss of grains, loss of customer reliability in weighing, avoiding losses, etc., opting for a Dynamic Scale for is MASSA Pesagem e Automação the best solution.

The company Massa offers Dynamic Scales that allow the train cars to be weighed even when they are in motion, avoiding a series of recurring problems on the railroads and guaranteeing greater reliability to the customer for quality weighing and grain transportation without significant losses. To learn more, access the the link here and see the most common problems with static scales.

We can conclude with the article that agribusiness has a preponderant role for the Brazilian economy and, therefore, it is essential that there is a whole strategy to avoid the significant loss of agricultural commodities during the transportation of grains, since this means a good portion percentage of total loss of harvested and worked grains. In addition, structural issues, such as the application of Dynamic Scales, offered by MASSA Pesagem e Automação, on the railroads, can be solutions that considerably mitigate these types of problems. 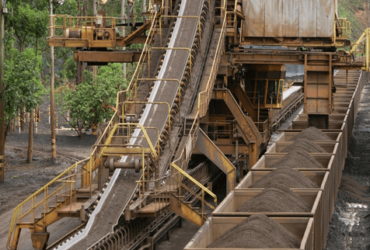 Understand how goods are loaded on a freight train 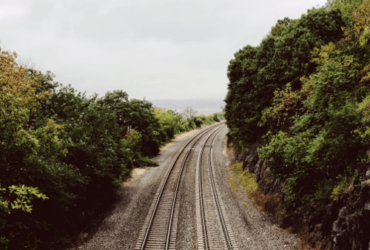 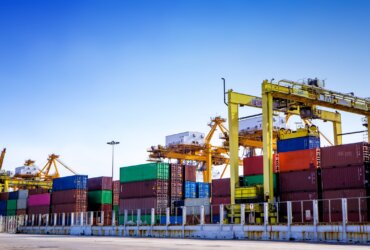 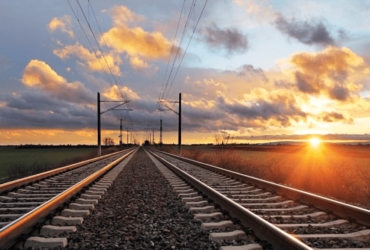 Railroad infrastructure: What are the challenges and opportunities 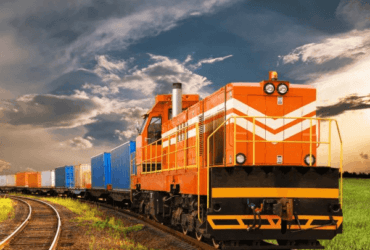 How Weigh a Moving Freight Train 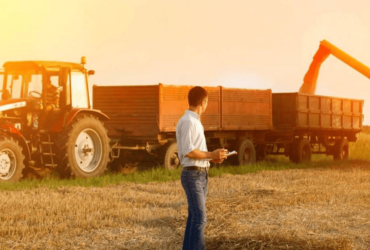 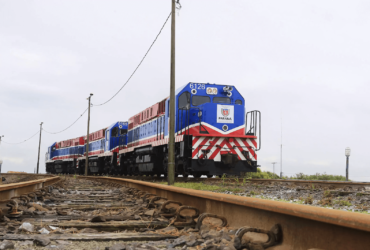 Paraná railroads: Learn all about 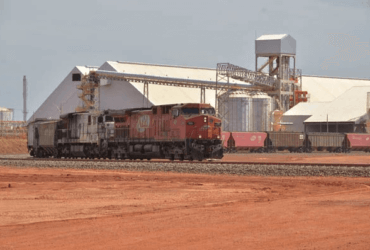 Railroad Terminal: Understand what it is for and its importance 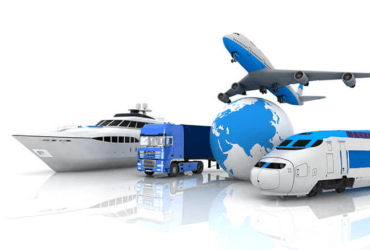 How Brazil's transportation infrastructure is divided 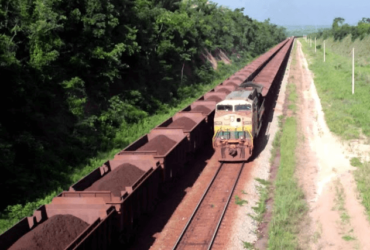 Railroad and Iron Mining in Brazil: Understand the dependence between them